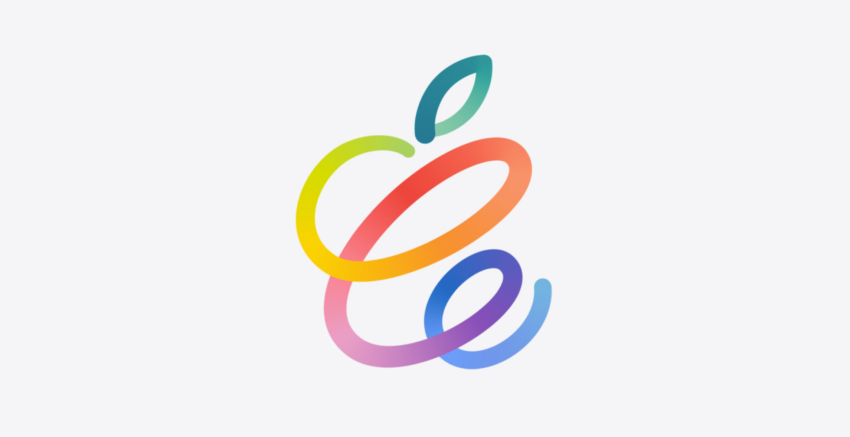 According to leaked details, There will be release two new iPad pro models. The new refreshed iMac with their own apple silicon chip. New generation of Apple TV, iOS 14.5, and long- awaited Air tags. These all are some major clues that “spring loaded” event is releasing to the apple users.

The artwork and the logo at this time for the Spring-Loaded event. It is designed by the apple pencil . Its something to mind for many commentators. Who willing to buy a new iPad. The rumors are making the good news for them about new iPad pro its full filled than previous version. The new iPad pro comes with addition thunderbolt 4 ports. Getting mini-LED display with new processor that new Apple M1 silicon. May be new cameras also included.

With new iPad pro models. Rumors has some other predictions related to this apple event in 20th April 2021.these leaked news are just rumors, yeah exactly. Don’t start planning for something until then finalized and we actually see what is coming on this apple event.